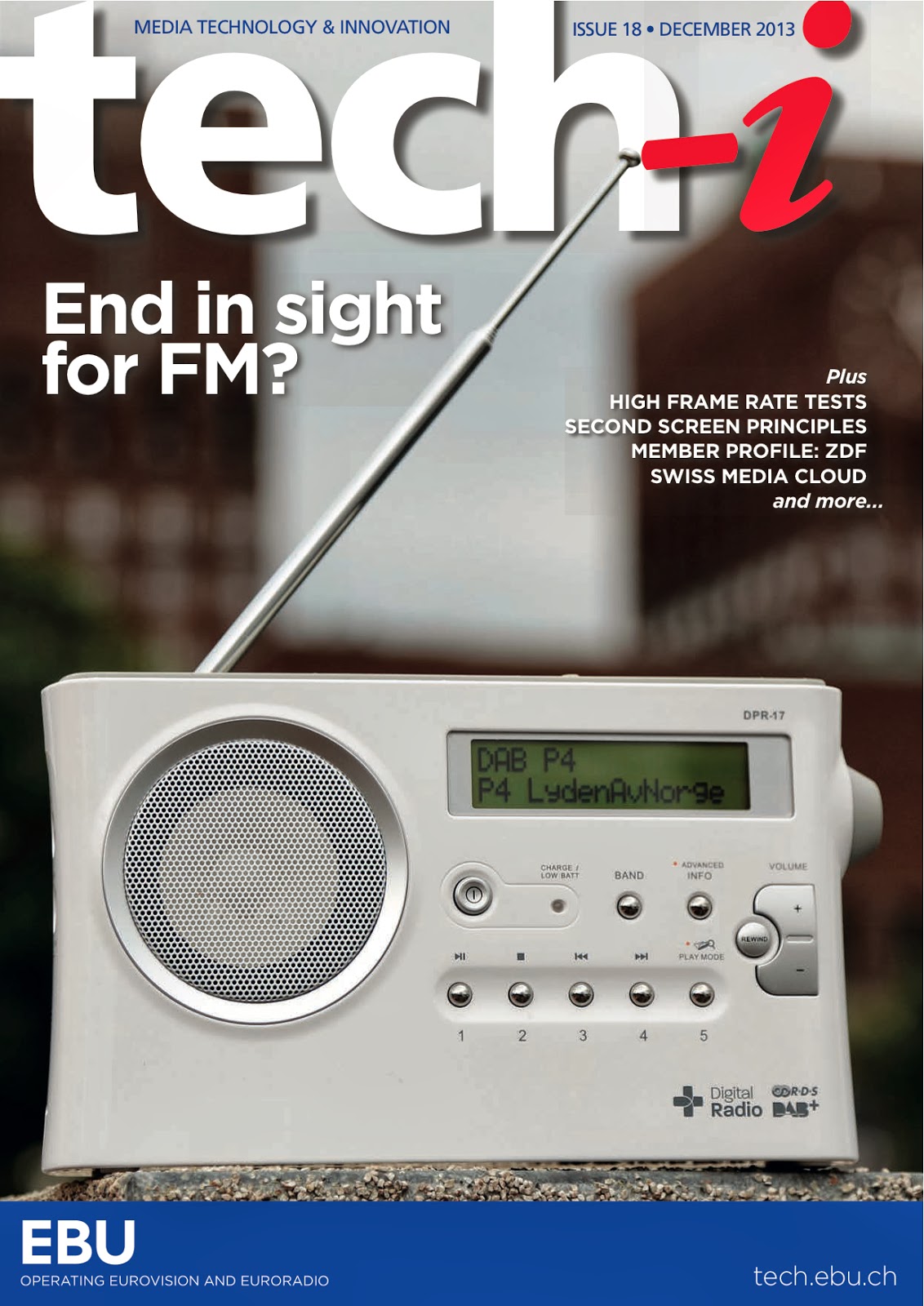 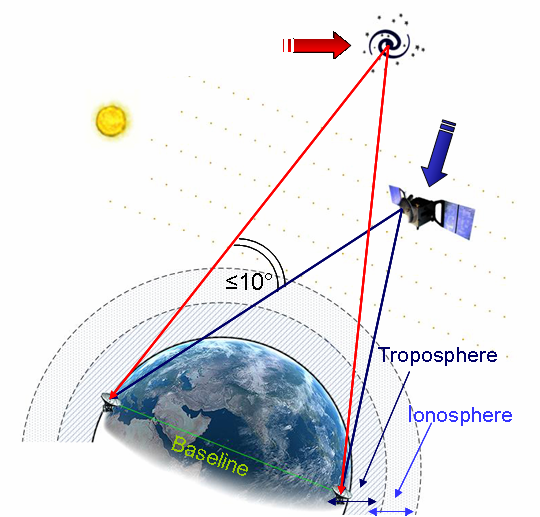 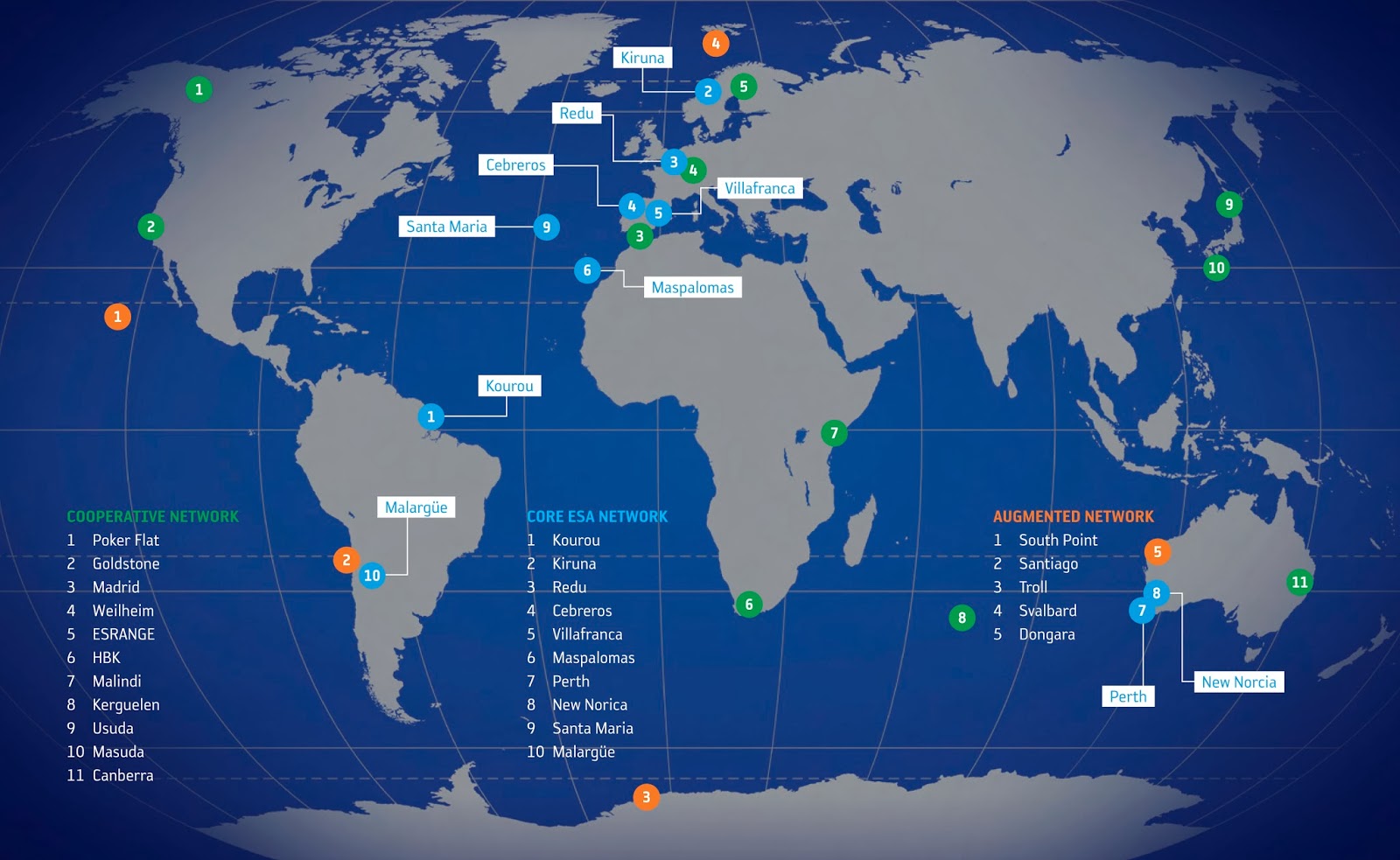 The British Broadcasting Corporation (BBC) announced today that the Indian Ocean Relay Station (IORS) transmitter site at Grand Anse, Mahé, will cease all shortwave transmissions on 29 March 2014.
The site was established in 1988 and has been in continuous service since then, relaying BBC broadcasts to audiences in East Africa primarily in English and Somali. The closure will not affect the availability of BBC World Service programmes in Seychelles, which are relayed from satellite broadcasts on to local FM frequencies 106.2, 105.6 and 105.2MHz. In areas of East Africa still dependent upon shortwave broadcasts, the signal will be supplied by other relay stations. The announcement follows an earlier decision to stop all shortwave broadcasts from the BBC World Service site in Cyprus for similar commercial, technological and audience reach reasons. These ended in March of this year.
The announcement will unfortunately result in 11 staff being put at risk of redundancy. The staff over the last 25 years have operated and maintained this shortwave broadcast facility with passion, expertise and professionalism. The technical ability and commitment of the team at the IORS has been applauded by the BBC World Service.

(...) I personally would like to thank you for your sympathy and heartfelt words with reference to the imminent closure of the BBC Indian Ocean Relay Station due to happen on the 30th March 2014. As you stated it is unfortunate but inevitable due to the several unfavorable factors mainly financial and new developments in telecommunicating mediums affecting the global existence of shortwave. As you may be aware we are not the first BBC site to cease transmission as others before us had suffered the same fate.
The FEBA transmitting site was an entirely different site from the BBC site; that is in its location, equipment, staffing, target area and programme content. Unfortunately I cannot provide you with many details as to the FEBA operations in Seychelles as when the site was closed I had just ended my academic studies. But to answer your query the site has been decommissioned and I assume all the equipments removed.
I myself started working at the BBC Indian Ocean Relay Station in February 2005 as a Trainee Communications Engineer to date I am the Senior Transmitter Engineer and by next year it would be 9 years working for the site. As a Telecommunications Engineer I have acquired most of my knowledge in-house, the site itself served as a learning facility for any engineer willing to learn and develop in the industry in which I took full advantage.
What was seen a major achievement for the site was the localization of all post as from 2004 to date; this is the case to date and to note we are the only overseas site to have achieved this status. Although the closure of the site is very sad news indeed there was seemingly no other choice, myself and all the other staff have accumulated good experience over the years which we all grateful for. I am also very happy to have been able to serve a large number of listeners not only to the designated target area but also the passionate DX listeners such as yourself who have been very faithful. 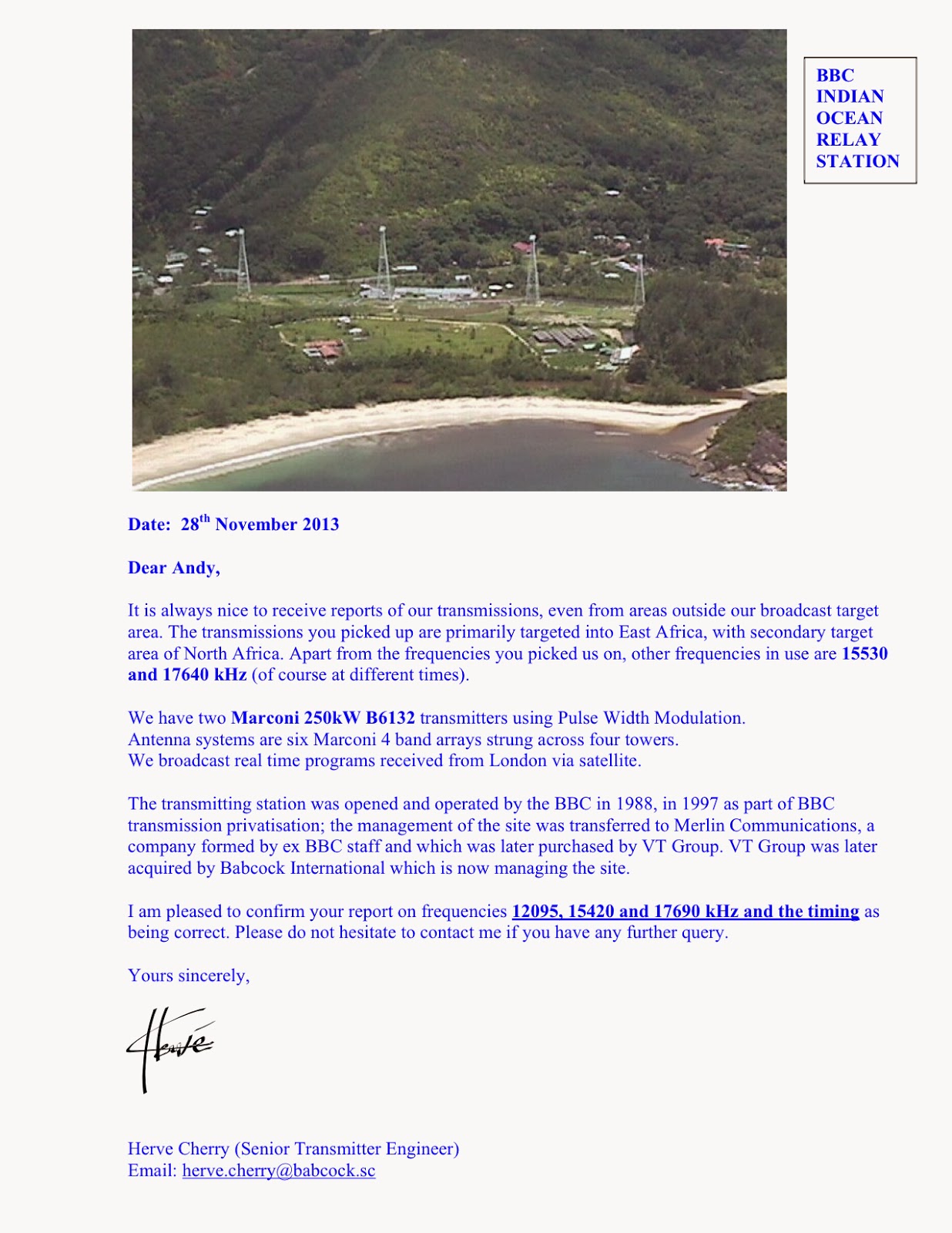 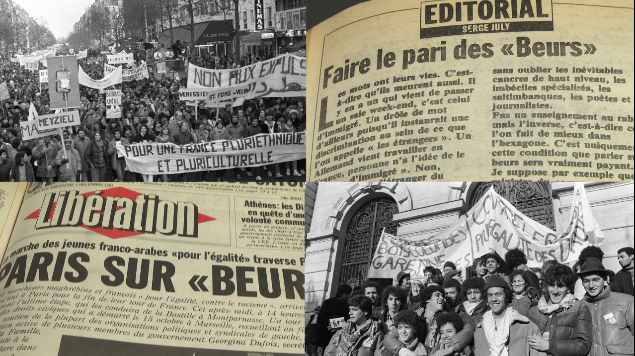 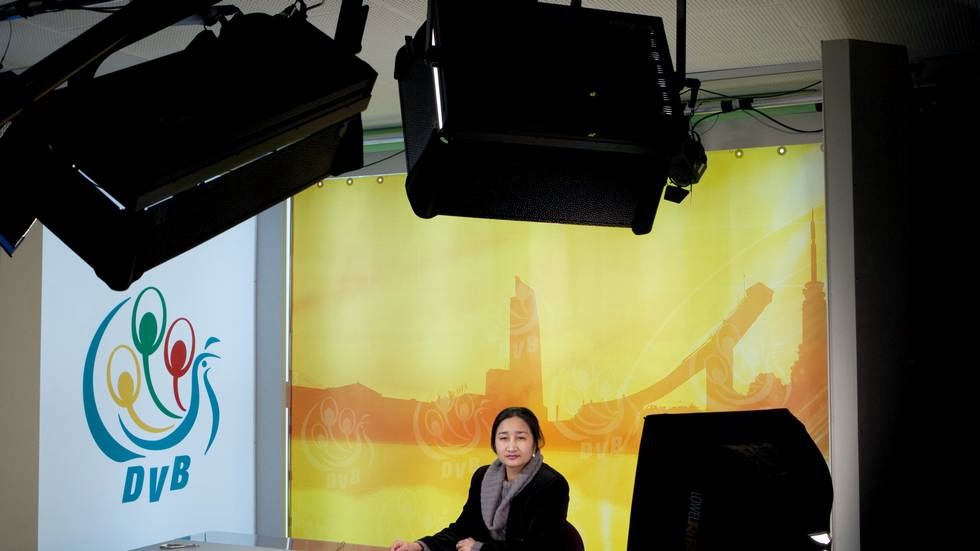 (Gli speaker dell'evento, al quale hanno partecipato altre organizzazioni mediatiche extraterritoriali)
1. Professor Guri Hjeltnes is a member of the Board of Trustees of Fritt Ord (Freedom of Expression
Foundation), a Norway based DVB donor since the beginning and the host this event at their office
2. Mr. Aye Chan Niang is Executive Director and one of founding members of the DVB
3. Mr. Harn Yawnghwe is former Executive Director of the DVB
4. Mr. Harald Bockman is Chairman of the Board of both DVB Foundation and Norwegian Burma
Committee which helped DVB get started in 1992 in Oslo
5. Mr. Maw Lin is Chief Editor of the People’s Age Journal, Myanmar
6. Mr. Khin Maung Win is Deputy Executive Director of the DVB, and one of founding members of the
DVB
7. Ms. Eva Atterlov Frisell is Programme Manager at Swedish International Development Cooperation
Agency (Sida), a DVB major donor since the beginning
8. H.E Børge Brende is Minister of Foreign Affairs, Government of Norway
9. Professor Helge Rønning is a professor at the Department of Media and Communication, University
of Oslo
10. Mr. Kavi Chongkittavorn is a Thai journalist and member of Board of Directors of the DVB since
2006
11. Mr. Jacob Akol works for Gurtong Trust Peace and Media Project
12. Ms. Tu Tu Thar is an Editor of the Irrawaddy Magazine and Online (Burmese section)
13. Ms. Jane McElhone works for Media Programme, Open Society Foundation
14. Mr. Jacob Akol runs Gurtong Trust Peace and Media Project, South Sudan
15. Mr. Thaung Htike is Chief Editor of True News Journal, Myanmar
16. Mr. Toe Zaw Latt is Myanmar Bureau Chief, DVB
17. Ms. Maria Sadovskaya-Komlach is a Senior Project Coordinator of the European Radio for Belarus
18. Ms. Gerry Jackson runs Short Wave Radio Africa (Zimbabwe)
19. Mr. Pe Myint is Consultative Editor of People’s Age Journal, Myanmar
20. Mr. Kyaw Min Swe is Chief Editor of The Voice Daily Newspaper and The Voice Weekly Journal,
Myanmar
21. Mr. Wilf Mbanga is Chief Editor “The Zimbabwean Newspaper”, which is published in South Africa
and circulation is made within Zimbabwe 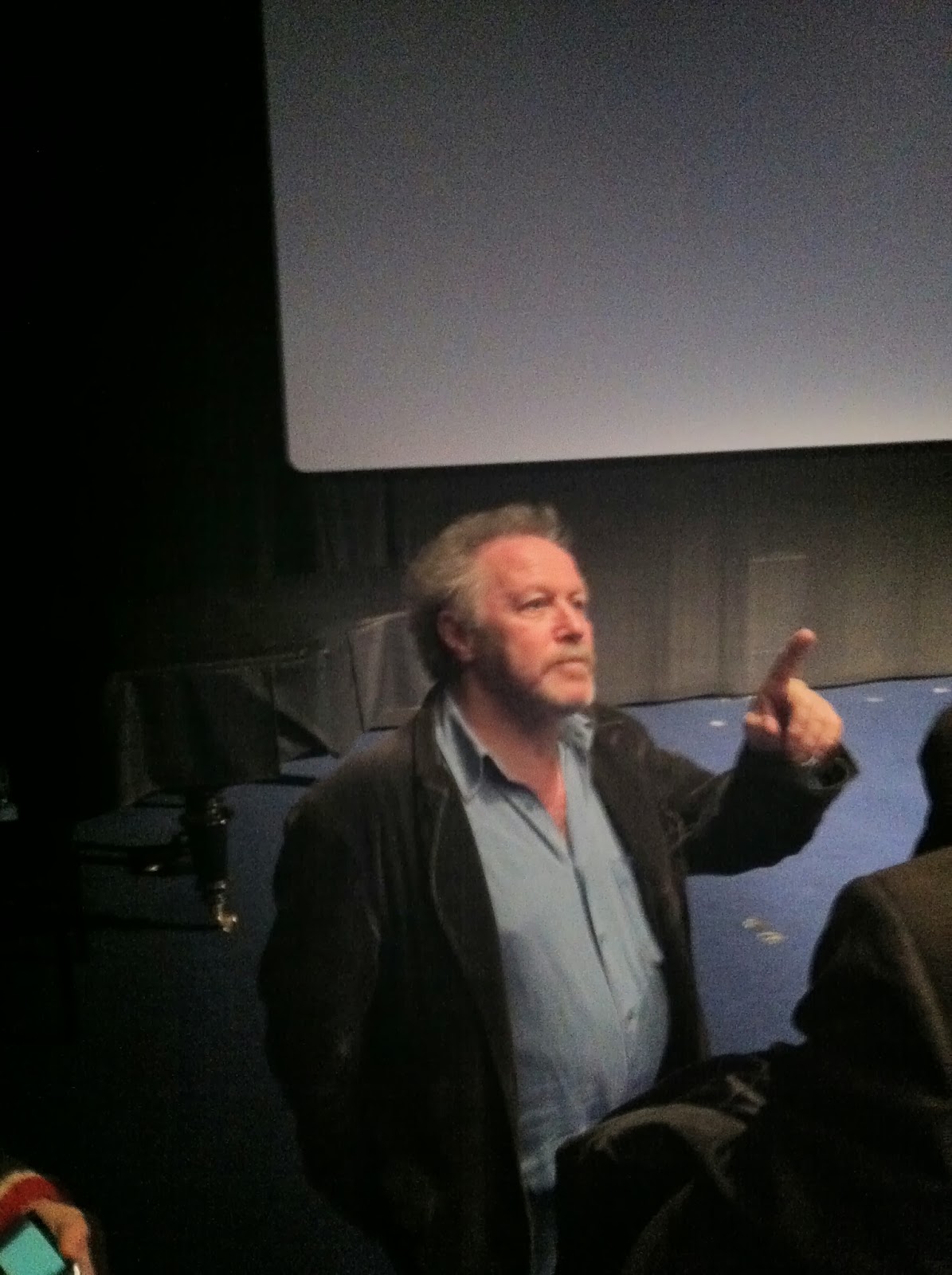 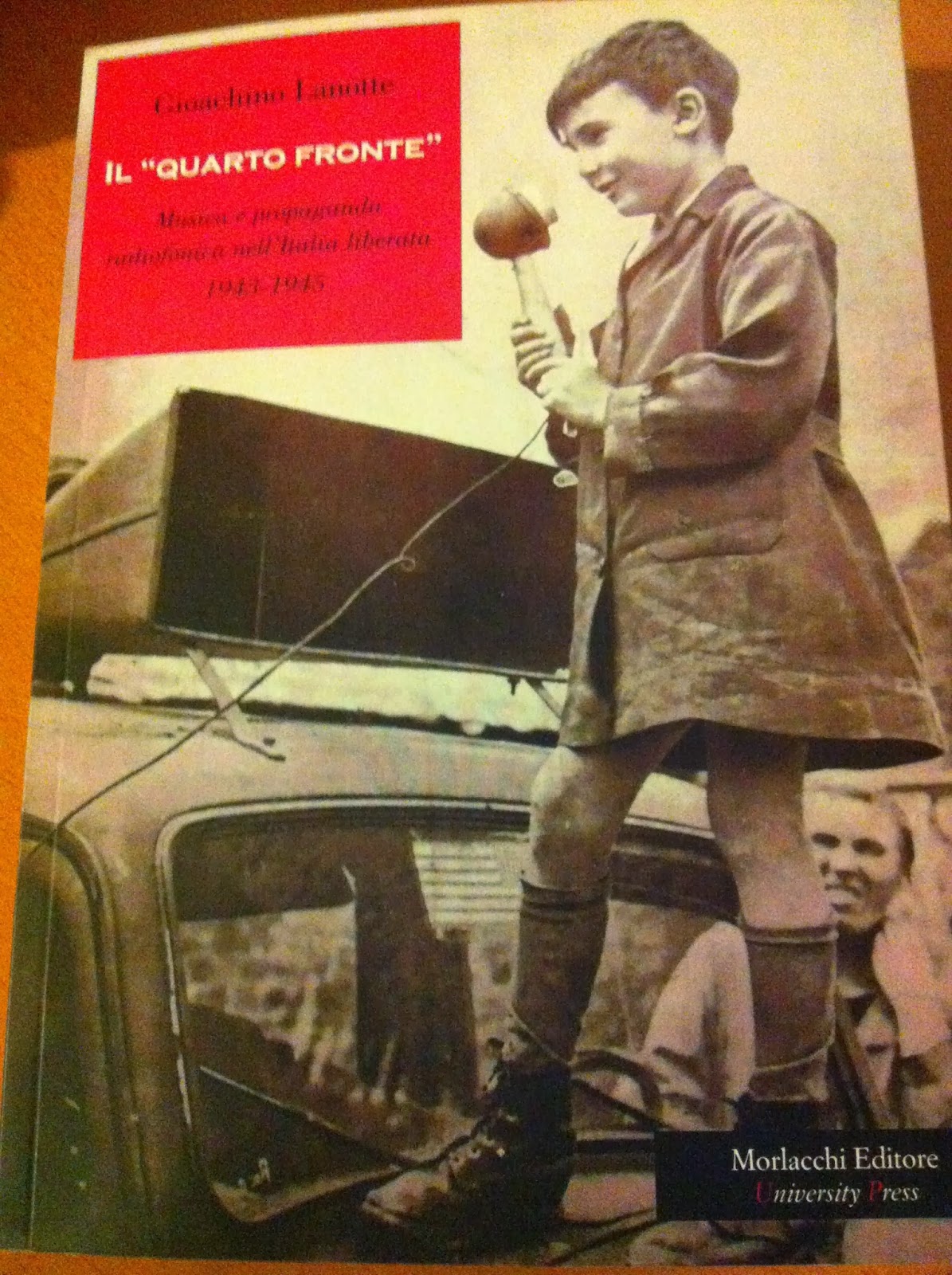 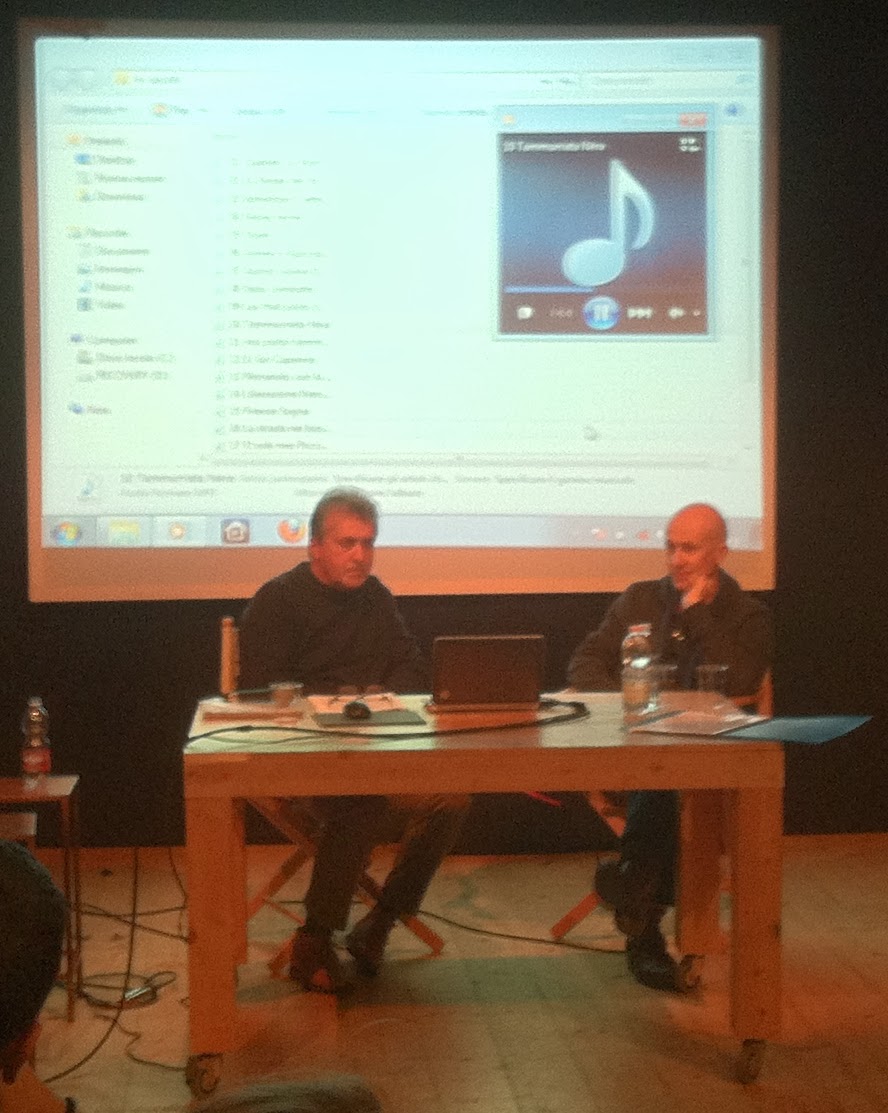 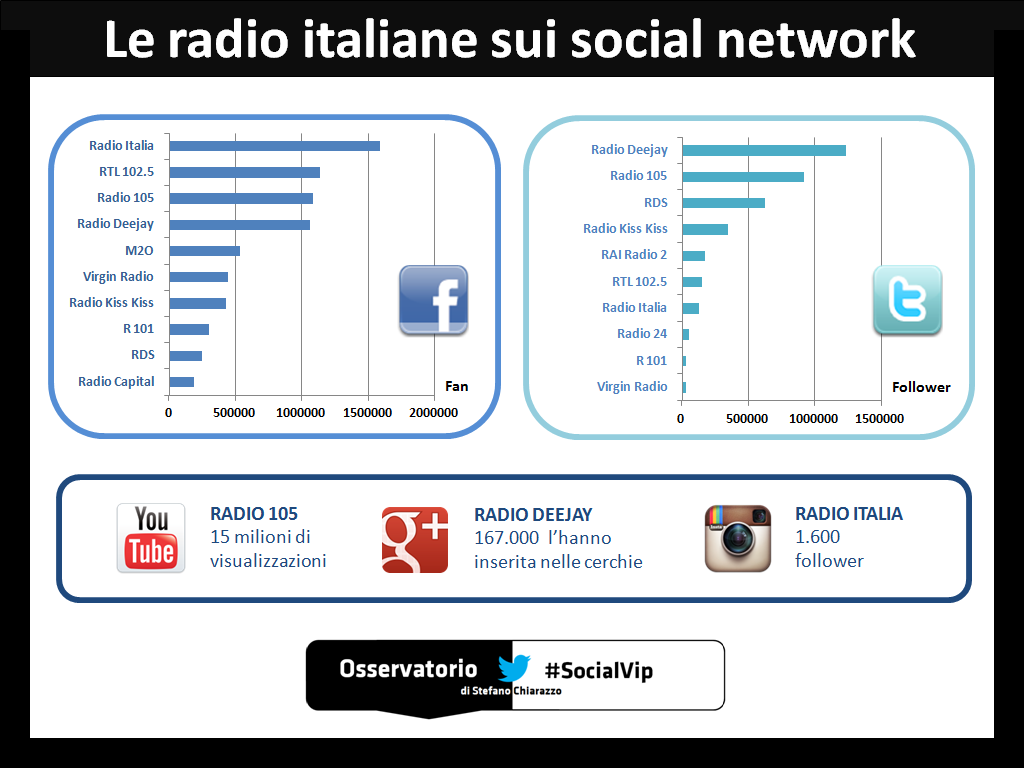 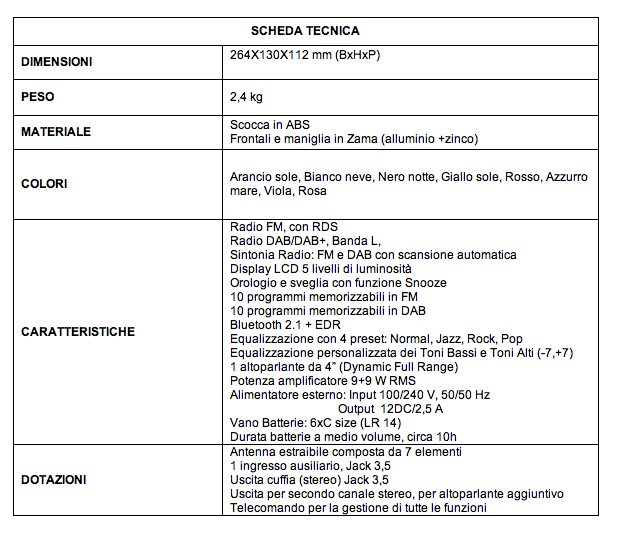 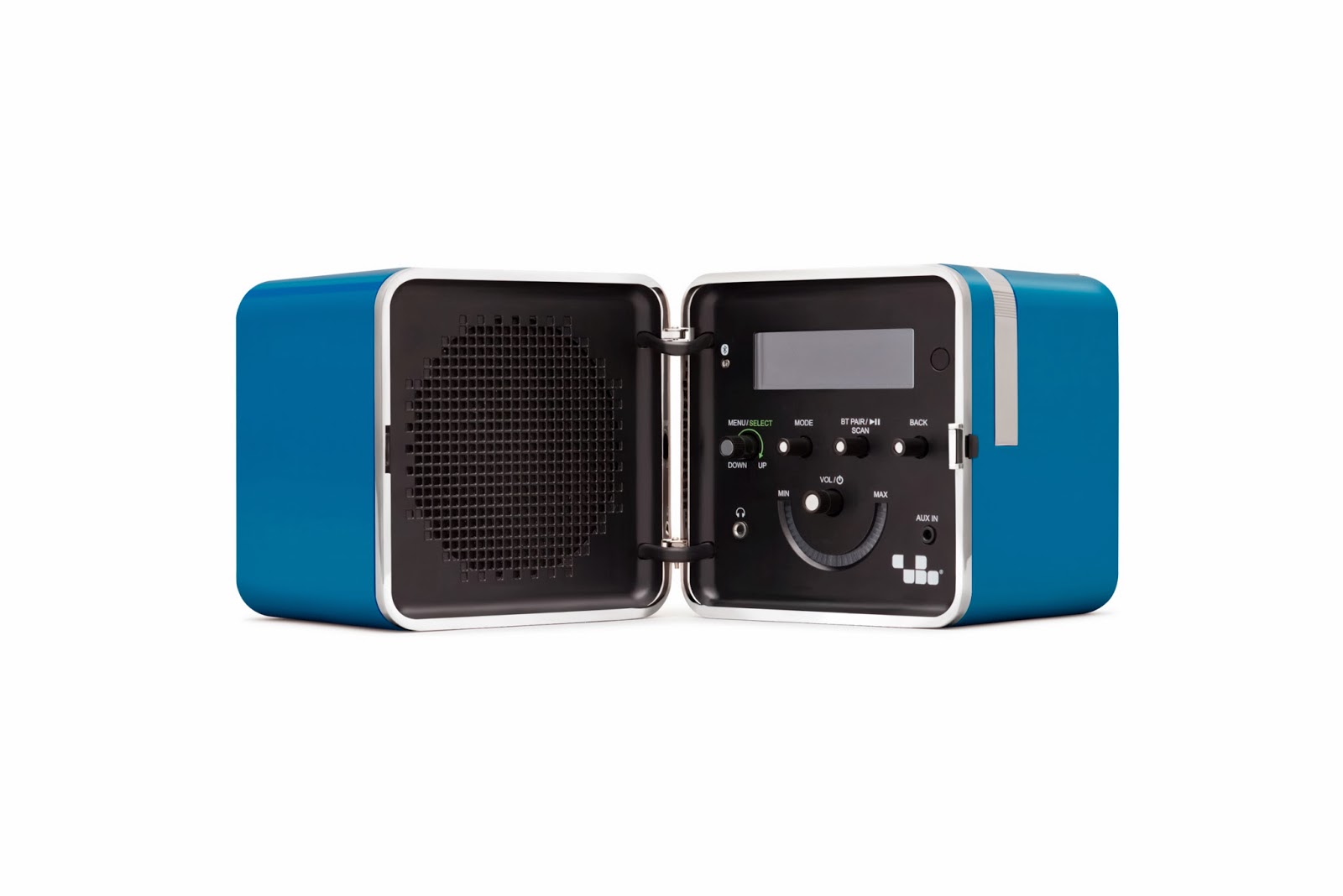 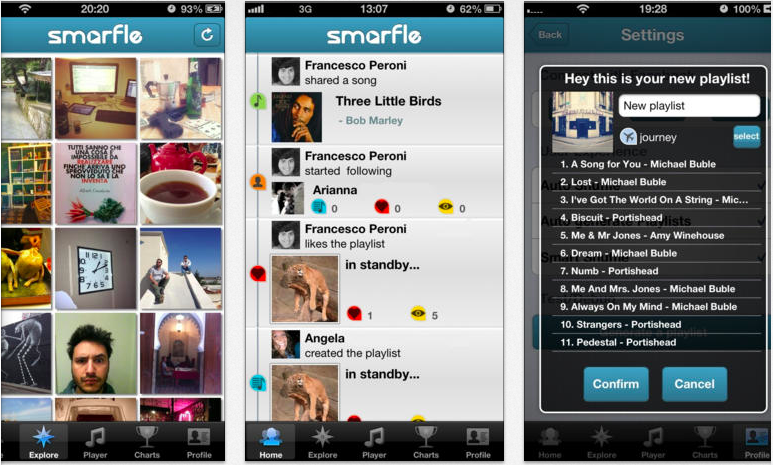 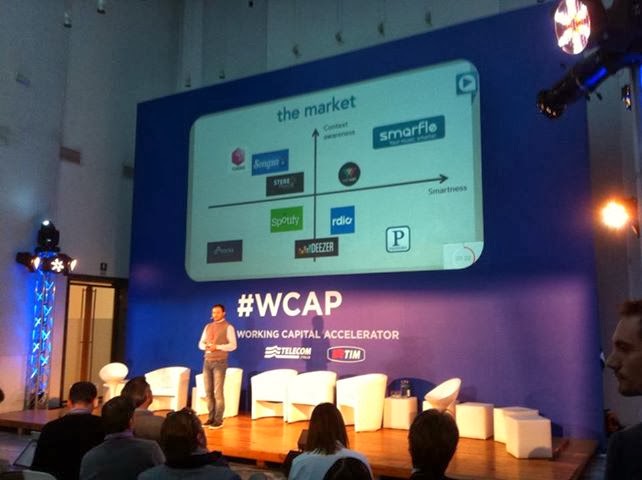 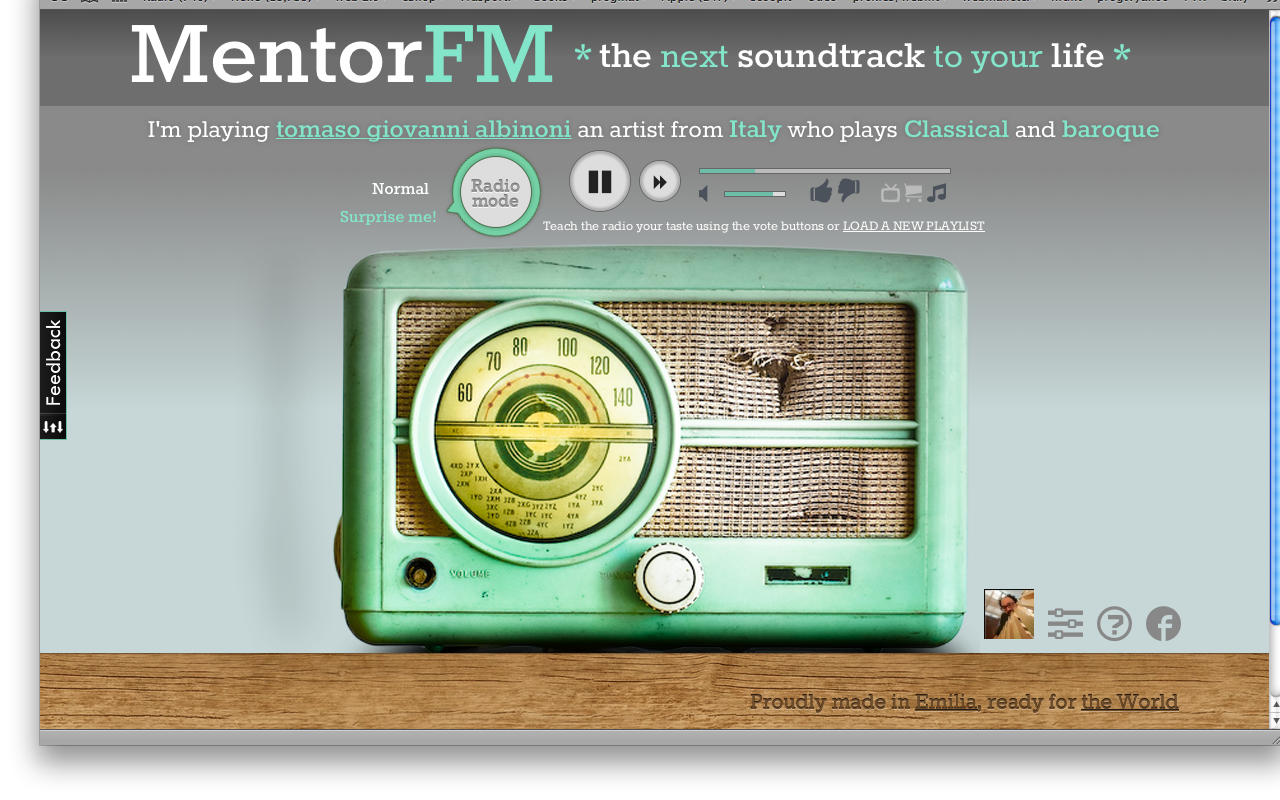 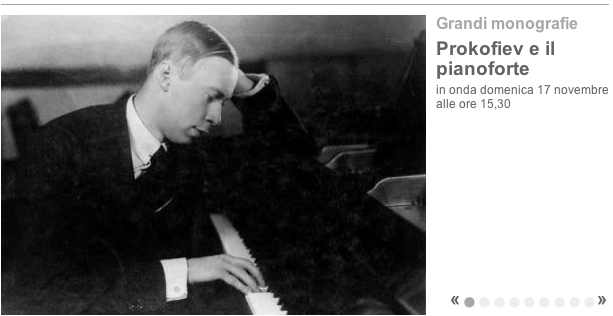 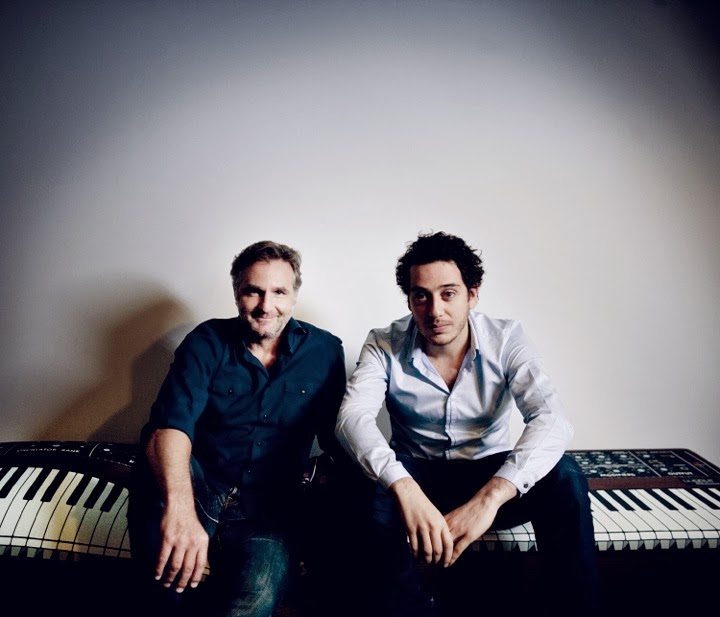 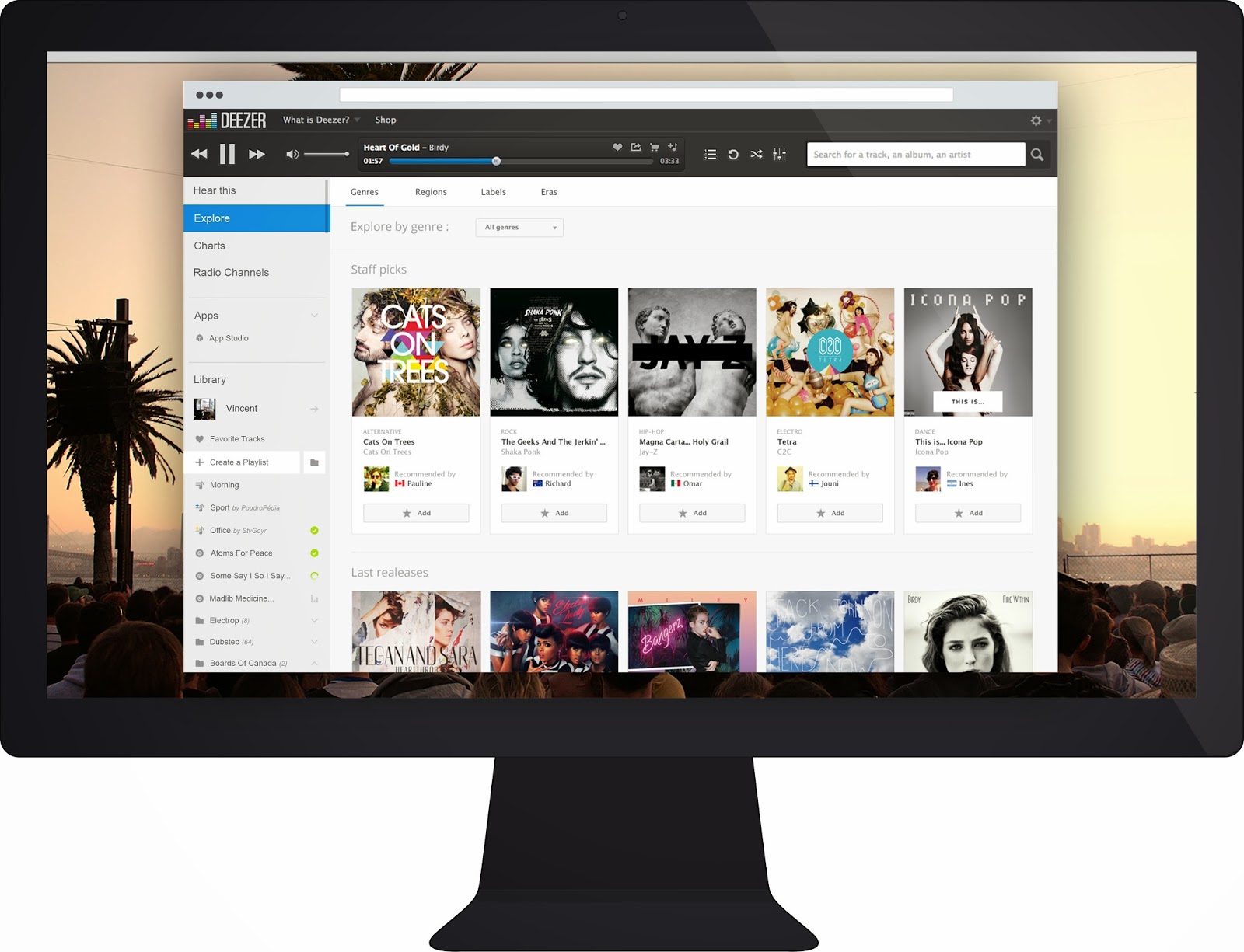 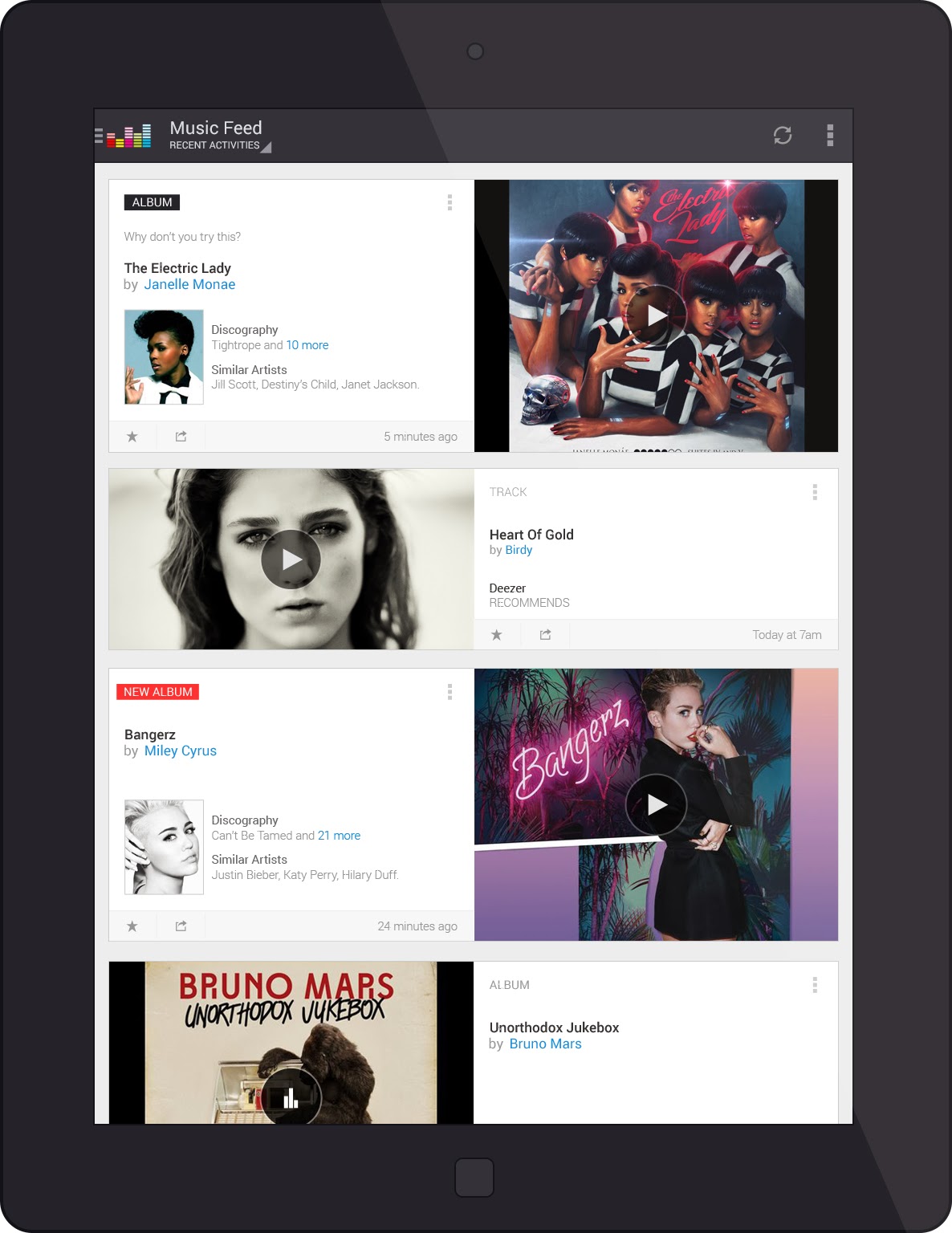 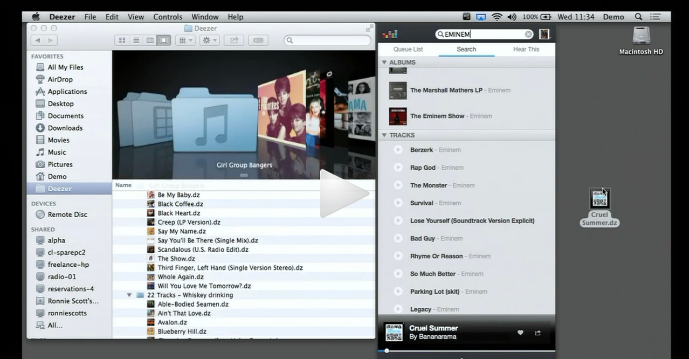