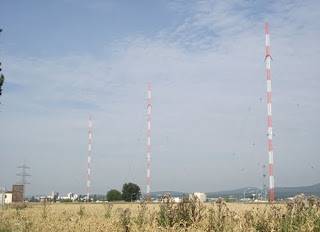 
AFN Wiesbaden AM Radio Transmitter Going Off the Air

AFN Europe, in coordination with IMCOM Europe and USAREUR, is turning off its 873 AM radio transmitter in Central Germany May 31, as part of the Department of Defense’s ongoing efforts to reduce operating costs.
The transmitter is one of two that serves Wiesbaden Army Airfield.  The 873 AM transmitter provides Power Network programming, a mix of news, talk and political commentary.  The second transmitter, 98.7 FM, broadcasts AFN The Eagle, a 24/7 service of contemporary music, community information and top of the hour news.  Wiesbaden area listeners will still get news, traffic, weather and community information from 98.7 FM
News and talk fans may still listen to two popular Power Network Shows, Morning Newswatch, from 0600-0900 and Afternoon Newswatch from 1600-1880 weekdays on AFN 360: Internet Radio.  AFN decoder owners may tune in Power Network 24 hours a day on their “box.”   AFN Europe hopes to be able to offer Power Network as a 24/7 streaming audio service on AFN 360 sometime in the future.   Some iPhone and Android mobile device users may be able to listen to AFN’s streaming audio service in their car.
The 873 AM transmitter, which is located off post in Weisskirchen, Germany, was singled out for cost savings because of its isolated location and high-cost upkeep requirements.
As with all of DoD, AFN Europe anticipates additional changes this year as it works to provide the American military with quality entertainment and command information, while simultaneously being good stewards of taxpayer dollars. 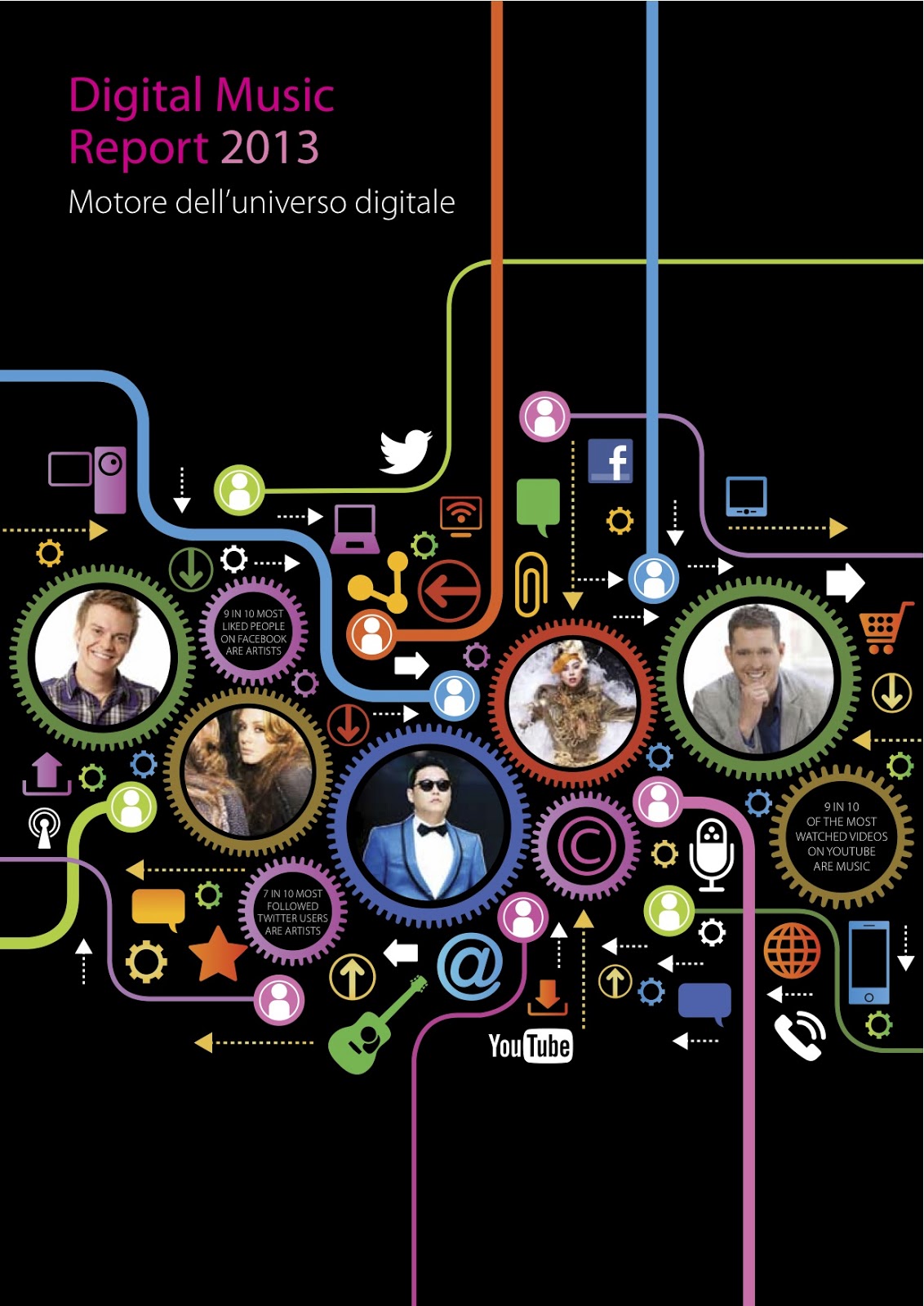 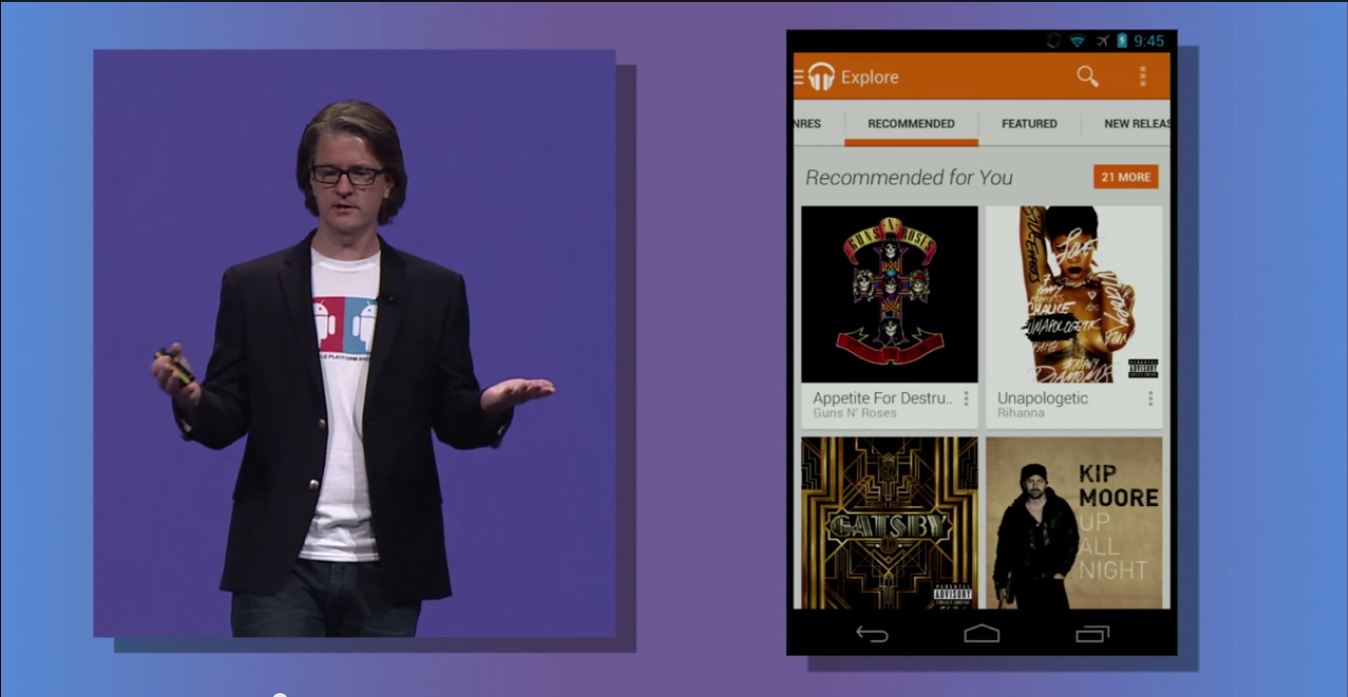 ETSI publishes first specification for Ultra Low Energy DECT – and expects to lead the field in the M2M market
ETSI Headquarters, Sophia Antipolis, France – 13 May 2013
ETSI has published the first Technical Specification (TS 102 939-1) on DECT ULE (Ultra Low Energy), a low power consumption radio technology intended for home automation and other Machine-to-Machine (M2M) applications.
DECT ULE is based on the very popular and highly successful Digital Enhanced Cordless Telecommunications standard, which was developed by ETSI. The main characteristics of DECT ULE are ultra low power consumption, good Quality of Service (a unique feature of ULE compared with other low power wireless standards) and wider coverage than competing technologies.
ULE positions DECT in new and rapidly growing market segments of M2M communications, including energy and utilities (for home automation and smart metering), assisted living and telecare (for example when used with monitoring devices) and safety and security (such as voice entry phones and smoke sensors). The DECT ULE specification is a multi-part specification; the first phase of development has focused on the Home Automation Network (HAN) but ongoing work will extend its application to industrial automation too.
DECT ULE is an ideal radio communications technology to support M2M in the home. DECT is already available in many homes. New ULE devices will be fully compatible with existing DECT systems and will use the existing DECT spectrum. In addition, a single device can combine ULE and DECT/DECT New Generation functionalities. So, by upgrading the base station, existing devices can still be used and other devices added to provide new services and applications to the customer, all controlled from the DECT base station.
DECT ULE harnesses all the advantages of traditional DECT. These include the key factor of instantaneous dynamic channel selection combined with seamless handover. The quality of a link is permanently monitored and, if necessary, the transmission is switched to a better channel without interrupting the media stream. DECT devices have always been very power efficient but, with the arrival of ULE, the stand-by-time can be increased to up to ten years. These factors make DECT ULE technology an excellent choice for the sensors, alarms and monitoring devices used in various types of home automation.
In addition, DECT is traditionally subject to less interference than other communications technologies, due to its exclusive spectrum range in Europe and more than 40 countries outside the CEPT area. DECT is also well known for its high quality and long range.
Dr Guenter Kleindl, Chairman of ETSI’s DECT Technical Committee (TC DECT) which is developing the DECT ULE standards, commented: “DECT ULE is an exciting new application of DECT for a completely different market. It addresses many application scenarios, particularly in the M2M area, which no existing technology can support – other contenders suffer from a variety of drawbacks including high power consumption, spectrum access limitations, short range or a lack of standardisation.
“The low power consumption of ULE technology extends battery life (typically up to ten years) and, with New Generation DECT, connectivity to the Internet is already available, which makes DECT ULE ideal for sensors, alarms, M2M applications and industrial automation. The technology may also be applied to utility meters and related devices, which has implications for the operation of smart grids too. All these innovative new applications will benefit enormously from the properties inherent in DECT ULE. As a result, we expect DECT ULE to make a significant impact on the M2M market.”
The DECT base standard (EN 300 175 series) has also been updated to include the necessary new protocol elements and procedures for DECT ULE, and the revised version is expected to be published early in 2014. 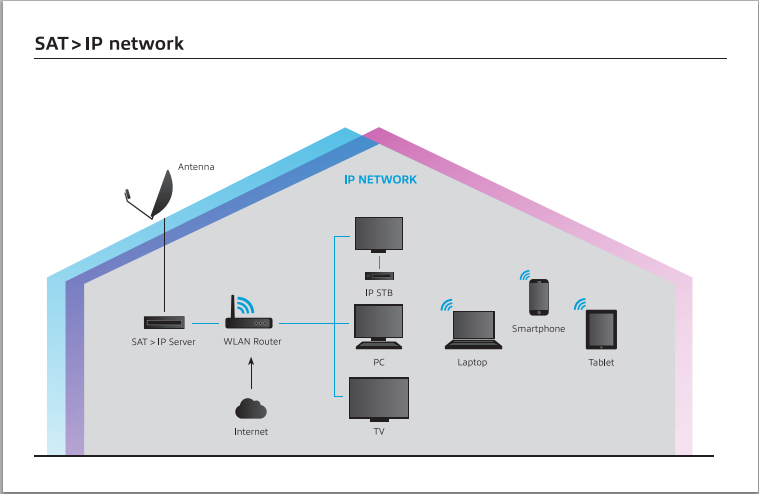 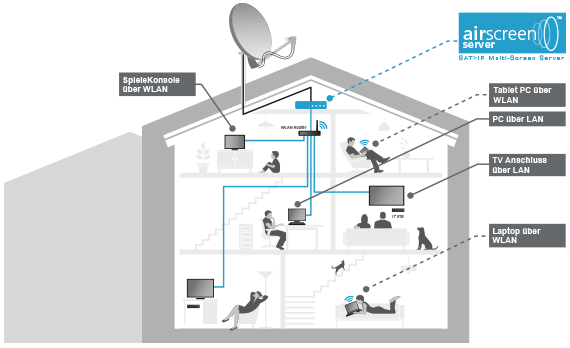