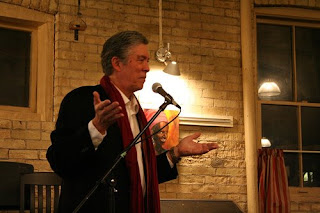 A Radio Serialist’s Next Episode: Running for Canada’s Parliament

"I really thought with 'Dead Dog' that I was helping to save the world in some small way." Thomas King.