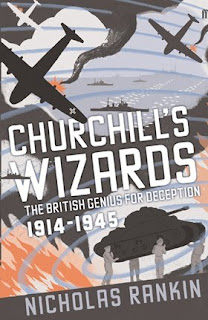 Sefton Delmer scooped his journalist rivals by getting to know the Nazi leader as he rose to power – and then helped wreck the German war effort with his brilliant propaganda tricks and deception...