Take it easy, but take it 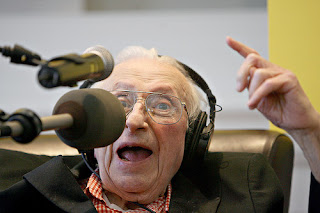 The author-radio host-actor-activist and Chicago symbol has died. "My epitaph? My epitaph will be 'Curiosity did not kill this cat,'" he once said. By Rick Kogan Tribune staff reporter October 31, 2008